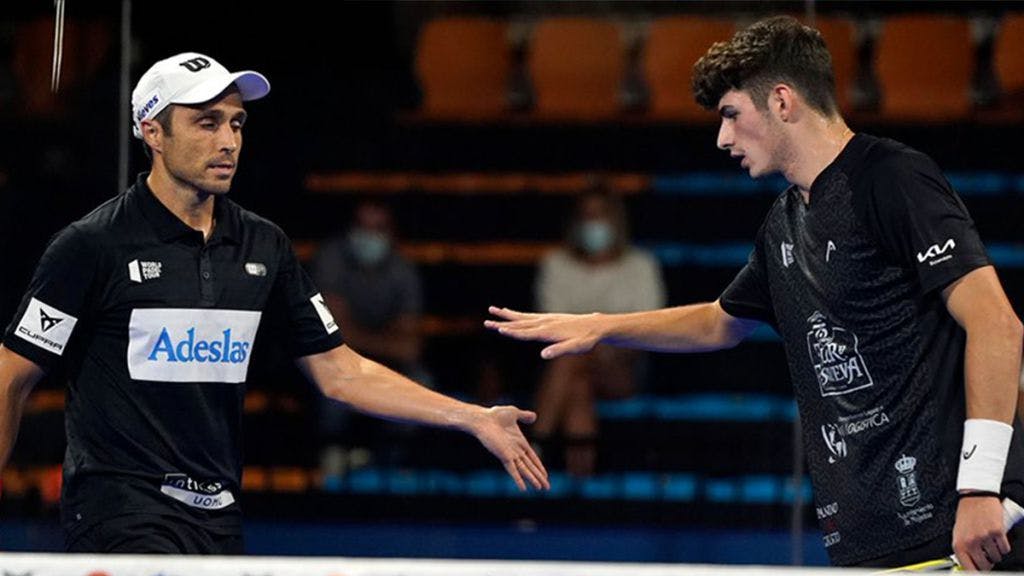 Bela and Coello got Galan and Lebron again — lost in semifinals

It's becoming a habit. Fernando Belasteguin and Arturo Coello were also eliminated in the Vienna tournament against Juan Lebron and Alejandro Galan. This time they didn't stand a chance in the semi-finals.

The result was 6-4, 6-4. They have recently been closer to winning against the world number one in the Rome tournament and the Marbella Masters.

But in Vienna, neither Bela nor Coello reached the same level during Saturday's semi-final. However, they were successful in the quarter-finals, where they only lost two games, 6-0, 6-2.

The tournament was won by Agustin Tapia and Sanyo Gutierrez, after a tiebreak in the third and final set.