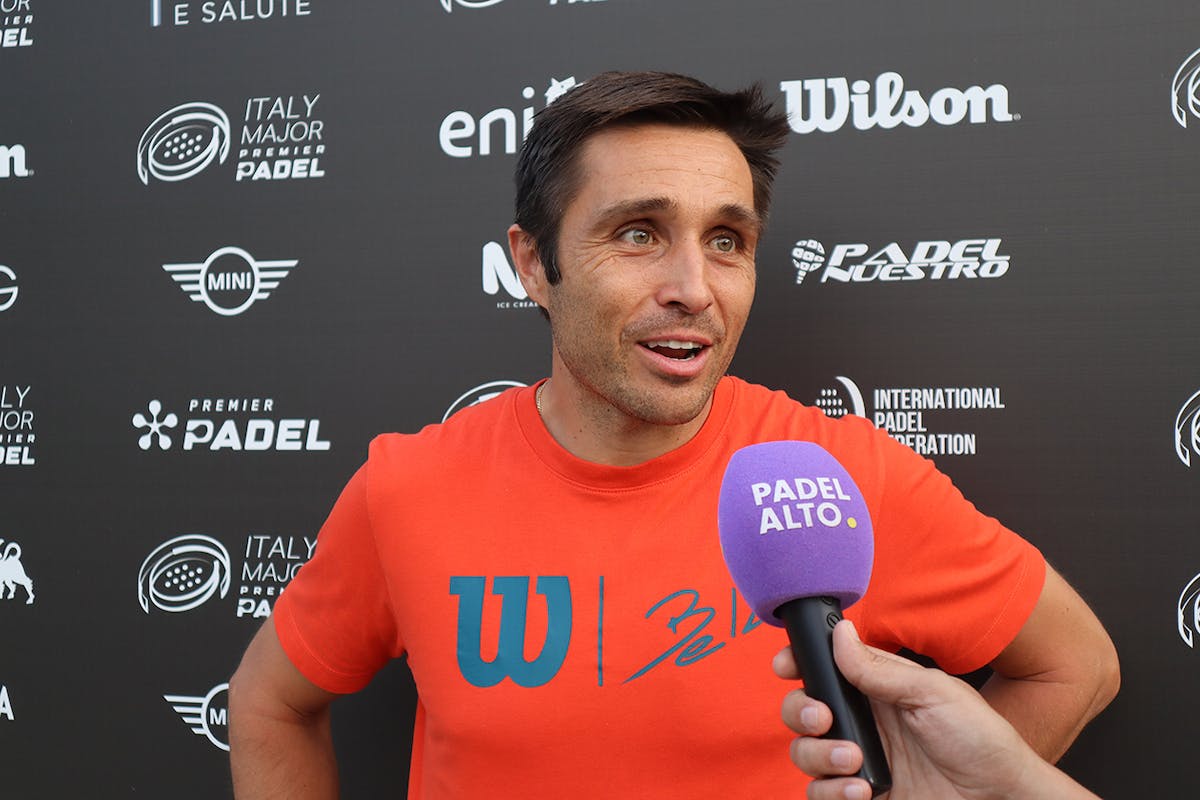 Fernando Belasteguin and Arturo Coello put in a good performance in the Italy Major. But they were not enough in the semi-finals against the winners, Juan Lebron and Alejandro Galan.

Fernando Belasteguin and Arturo Coello surprisingly won the quarter-final against Pablo Lima and Franco Stupaczuk. But in the semi-finals, they were not enough where Alejandro Galan and Juan Lebron were too strong in three sets.

This was despite the fact that Arturo Coello played great and that Bela and Coello were big favorites among the crowd at the Foro Italico in Rome. The crowd chanted both Bela and Coello's names during the late semi-final on Saturday.

Juan Lebron and Alejandro Galan then won the final of the Premier Padel Italy Major in three sets against Paquito Navarro and Martin Di Nenno. It is their first Premier Padel title.

This week sees the start of the World Padel Tour's first Masters of the season, the Marbella Masters.